If you follow us on Facebook then you may know that we recently got engaged!! In today’s blog post we bring you all of the super sweet details about the day.

Since December 13th is also Chris’s birthday, we had a party planned for that night and I ordered an 3D cake from Blue Cake Company that I had been dying to tell Chris all about since the day I ordered it. It is very had for me to keep a surprise from him. The cake was supposed to be delivered at 4pm so I was rushing home. When I puled in the driveway my heart stopped. Along the path were hanging lanterns and mason jars with flowers in them. Immediately I knew what was about to happen. I was completely surprised because I never thought Chris would propose to me on his birthday, especially this one, but we will get to that part later. When I walked up to the front door there was the cutest note that had rosemary attached to it. It said, “Our first home together. Go to the kitchen.” Chris and I love leaving notes to each other around the house telling how we feel about one another so this was so special to me. When I walked into the house and one of my favorite songs was playing. I went to the kitchen there was another note and direction for where to go next. As I went throughout the house reading all of his notes I couldn’t help but tear up. He had taken the time to make all of these beautiful notes just for me. The last note said to meet me out back. My heart raced as soon as I read those words. I went out to our backyard and there was Chris turned around waiting for me. I was so nervous I was shaking. Here stood this man that I love with all of my heart and have waited to be with for so very long (it took him a year and half to ask me to be his girlfriend). When I got closer he turned around and smiled at me. I went up and just hugged him. I have never been so excited in my 22 years!! He said the sweetest thing that anyone has ever said to me and the rest of it was a blur. He got down on one knee and asked me to marry him and of course I said yes!! We went back into the house because it was so cold outside and he told me to grab my things because we had the night all to ourselves. I was confused because we had a party planned for him and cake that was about to be delivered. When I expressed my concerns he said that he had canceled the cake and the party because tonight was just about us and not his birthday. I was kinda upset because I was so excited about the cake because I knew he would love it. We got in the car and headed towards Little Rock to go eat dinner. Chris took my phone before we left so the night could be just about us and not texting and calling everyone. It was a very sweet idea but I just wanted to tell everyone!! He told me how he wanted to take me somewhere that we had never been before which was Red Door. We had the best dinner and such a good time together. Still wanting to tell everyone about us getting engaged I asked if we could go see Chris and Nancy since we were close to their house. Chris drove by but they weren’t home. I asked him if we were going to a movie next since that’s what we love to do. He then explained how he rented out a theater in Searcy so that we could watch a movie all to ourselves. Even though that is so romantic, I was still bummed that I couldn’t text or call anyone! We headed to the house to pick something up and when we pulled in there were so many cars in our driveway. It was a surprise engagement party! I was so excited to be able to see everyone and show off my ring!! My mom, Chris’s mom, and Nancy had decorated our house and made some of our favorite foods for everyone. The night could not have been more perfect! I was so surprised with everything and so happy to have Chris as my fiance! Below are pictures from the night.

13 has always been a lucky number for us! This year it was the 13th time that Chris’s birthday fell on Friday the 13th and it happened to be in the year 2013. Chris was born on a Friday the 13th at 3:33am!  We also live on Hwy 13 and started dating on January 13th. 13 will always be our lucky number!

Last summer Chris already had the ring picked out, but he wanted to make sure I liked the style he chose. So when we were on vacation we went to a couple of jewelry stores just to look and see what we liked because Chris only buys jewelry from one store, Tara & Co. Fine Diamonds in Searcy. A few months later we went to Tara’s to look and I picked out 2 gorgeous rings for Chris to choose from. With no coercion from Chris or the sales person, I picked out the ring that Chris had already chosen for me, I’m so glad we have the same taste! Chris knew right then that was my ring!

Thank you to all of our friends and family that helped Chris out with the proposal and engagement party. Thank you to A Perfect Bloom for the gorgeous decorations and florals for the party, Blue Cake Company for the awesome cake, and Christopher & Nancy Nolan for our pictures! 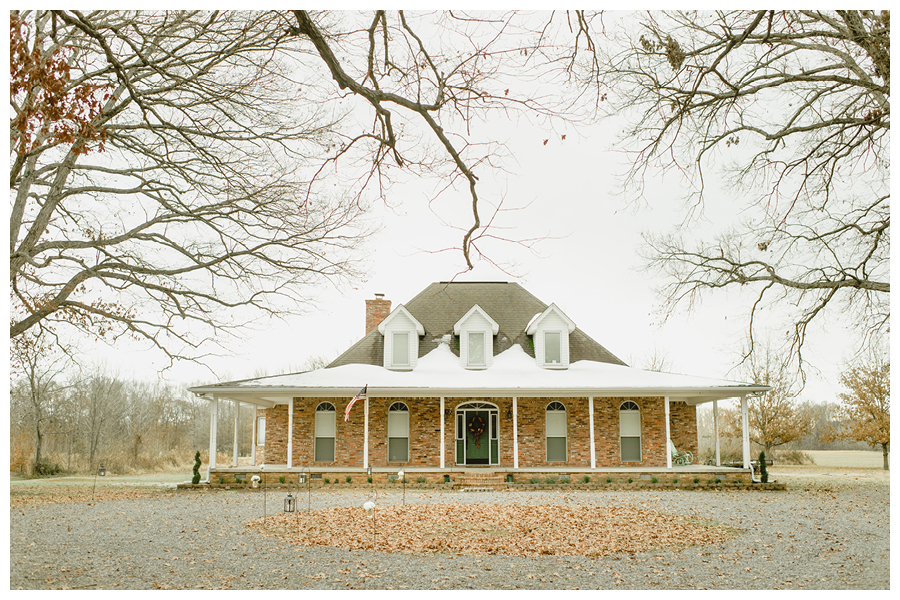 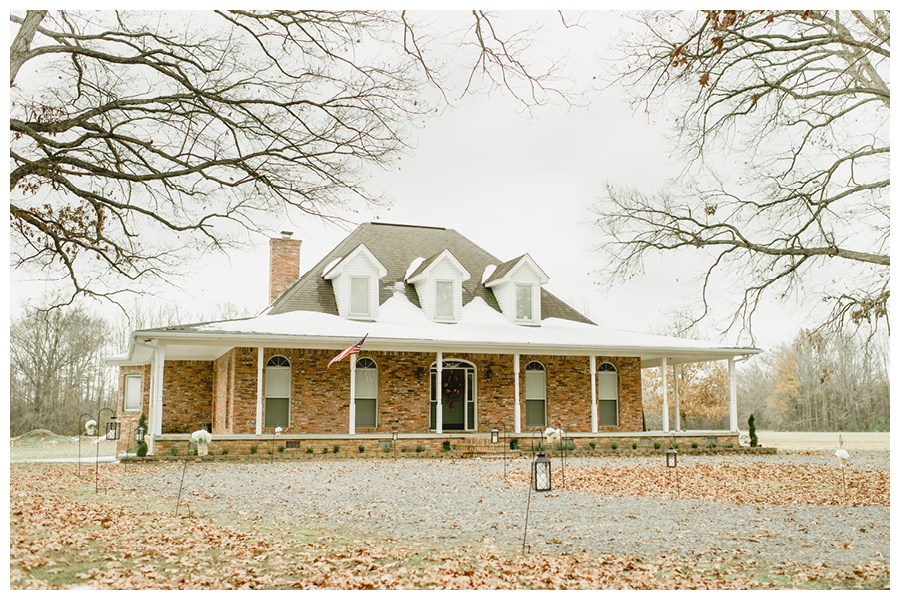 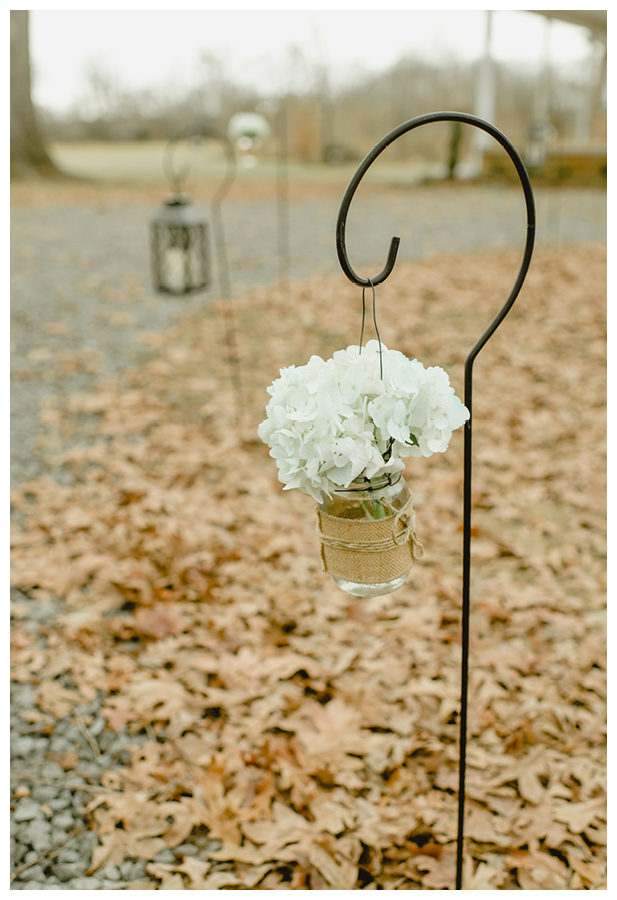 © 2022 The McElmurrys Photography|ProPhoto Website | Site by The Autumn Rabbit